Welcome to the U.S.S. Elysium!

"We know what we are, but know not what we may be" - William Shakespeare

The U.S.S. Elysium is the first of her class and apart of Starfleet's Ninth (Obsidian) Fleet, under the Command of one the youngest CO in the Fleet, the Elysium's role is one of diplomacy, scientific discovery and support in times of need. Boasting the most advanced technology available to the Federation and being fully holographic capable with a Ship AI to assist with basic functions.

Elysium is home to some of the brightest minds in Starfleet as well as some unique positions, there is the Office of Internal Affairs and the elusive Department of Temporal Investigations which allows the Elysium to respond to any issue in her vicinity or threat to the timeline. There is also the first of 4 mobile branches of Starfleet Academy where cadets from all around the Federation can get hands-on experience aboard a fully operational Starfleet Vessel under the watchful gaze of an official representative of the Academy.

Previously on the USS Elysium,

In 2394, and the Elysium was lost. But now, the Elysium returns home, without the Admiral. And the crew, led by Commander Phoenix Lalor, faced an uncertain future ahead. With a crew which is a mix of old and new faces, the Crew of the Elysium sets out to reclaim their place in the Fleet, and to show that the trust Sharr had placed in them was not misplaced. After a year of threats, mutiny, betrayal and weird encounters, the Elysium has survived their first 12 months under the Command of now Captain Lalor.

We join the Elysium as they enter a new year, 2396, though this New Year brings more challenges and more horrors...

William Riker XO of the Year - February 1, 2018 Awarded to Commander Gary Taylor for the year of 2017 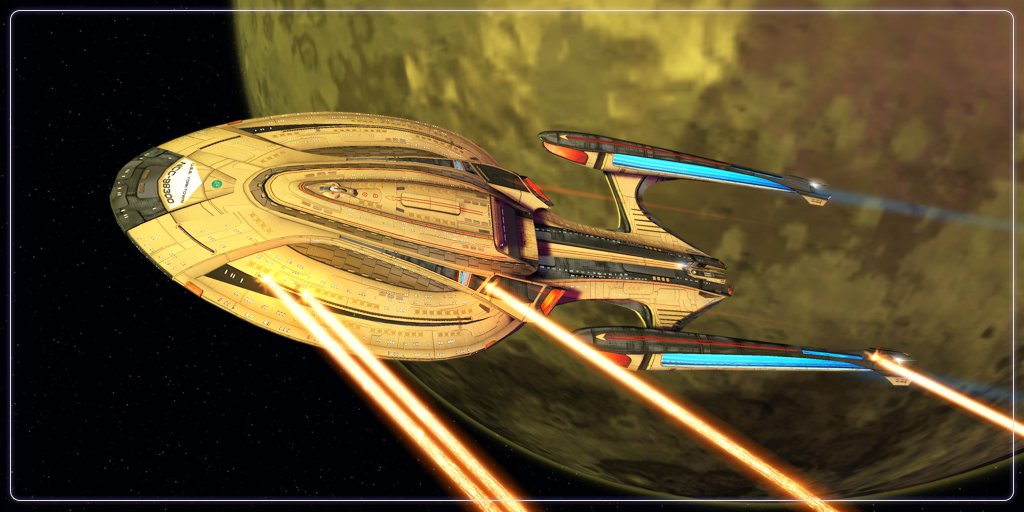 Attention crew of the Elysium. It is with great pleasure I announce that Commander Lia Holmes has reached the
200 post milestone! Please join me in congratulating this gifted and imaginative writer. For reaching this major
accomplishment. I am sure many more milestones will fall before this talented writer.

Cadet, Commander Taylor is standing by to receive you on your arrival!

I'd like to announce that our XO Gary Taylor has hit 250 mission posts. Well done there and keep up the good work, all those posts and his characters have managed to get married.

Attention crew of the Elysium. The command team is very pleased to announce the return of Lt. Gallia Norris and everyone's
favorite blueberry.

We are going to be moving on to our next mission.

Season 4: Episode 2: Rest And Relaxation Will be closed down in the next few days. Lets get those posts out!

Season 4: Episode 3: Guided by Starlight - will be started this week.

She patted the body of her crewman down. He had to have something usable. She found a knife, and a hypospray of something, and a box of Felicium. From the look and the smell, it was the dried leaves rather than the processed drug. The box…

Fernando stood outside Commander Holmes office, his finger pressing the chime as he awaited admittance to see her. He finally had a free moment where he wasn't dealing with Heather's pregnancy and his feelings toward the baby she carried. The child of his mirror counterpart. A child conceived through rape.…

Heather made her way to marine country, as it was affectionately known, to speak to Naxea about her decision. She was currently on light duties as far as the marines were concerned and no field work being five months pregnant. As she reached the marine CO’s office she pressed…

» XO Meeting with Chief of Engineering

With all that has happen in the past few weeks, Commander Gary Taylor has not been able to meet the new Chief of Engineering Lt. Victor Barclay de Tolly. Victor and his daughter appeared a few weeks ago in the Elysium in the most unusual Quantum way. Victor and Lara…

Ensign Tonya King was assigned to the USS Valley Forge. Last year her fiancé Ensign Zachary Kennedy was killed in a freak accident, so now she was focusing on her work as a Warp Core Specialist.

Lt. Lara Barclay de Tolly scratched her head a bit, "Victor and Nichelle, you two stay out of trouble. Lot going on because Praetor Neral has been allegedly killed by the new Praetor Hiren. There are several Romulans have requested asylum on Vulcan who…

"Computer," Victor says to it as he was dictating his personal logs from the other Reality he came from. "The date is September 4th, 2389. My sister Nichelle and I were on a transport ship called The USS James. We were headed…

» Report Concerning the Military Capabilities of the Terran Empire

I'm writing to you today to give you a general overview of the incident three weeks ago. It is my hope that this…

Lara was getting setup with Operations as Acting Scientist Mate. She had to give the ship's computer all of her information as well as her voice. "Hello Ship's Computer. I am Lara Barclay de Tolly, daughter of Lt. Victor Barclay de Tolly. I am part of the crew as Acting…

» Is marriage the way to go?

She thought hard as the response arrived, =^="Computer ready"=^=. Lia took a deep breath, "Begin, well this is a bit unusual. Because finally I have some time to record a log, but my thoughts and feelings make it a difficult one to talk about.…